The Jane Austen Society announces with much regret the death of Helen Lefroy, Vice-President of the Society.

The Society regrets to announce the death of Helen Lefroy, one of the Society’s Vice-Presidents, on 17 May 2021, a month after celebrating her 100th birthday on 18 April 2021.

With her Austen / Lefroy family connections and a background in publishing, Helen was invited to join the Jane Austen Society committee in 1983, becoming a hardworking and knowledgeable member of the team.When the Society, under the chairmanship of Brian Southam, broadened its remit to include more activities and reach out to a wider membership base, she made notable contributions to its development. She had long played a part in its book publishing venture, and in producing its Annual Report, in conjunction with Sarsen Press; but now in addition she took on the editorship of the new biannual News Letter in 1993. It was thanks to her that the News Letter was so named – she liked the sweep of the capital letter L, therefore insisting that the name appeared as two words. And so it remains to this day, bringing members up to date with Society, Branch and Group activity and the wider Austen world. Helen was the Editor for the first 4 years and was instrumental in creating the form of the News Letter, until passing the reins to David Selwyn in 1997.

After her retirement from the Committee in 2005, she accepted the position of Vice-President of the Society in recognition of her outstanding contribution to its work. In 2007 the Society published The Letters of Mrs Lefroy, Jane Austen’s friend and mentor, edited jointly by Helen and Gavin Turner. She remained a familiar figure at the AGMs at Chawton House each July and will be greatly missed by everyone in the Society. 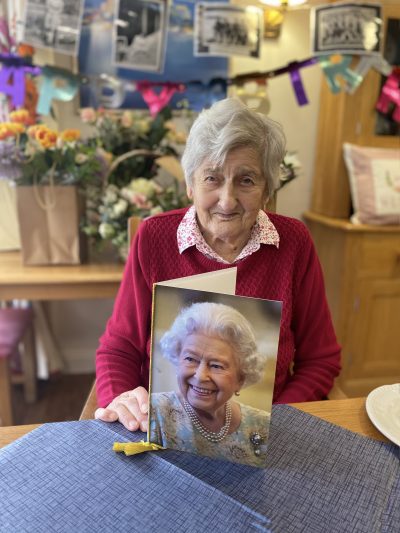