I do not cough for my own amusement.

The South West Branch of the Jane Austen Society (JASSW) was inaugurated in 2010 and focuses on Devon, Dorset, Somerset and Cornwall, though members from further afield are also welcome. We currently have about 70 members. You do not need to be a member of the main Jane Austen Society to join us. 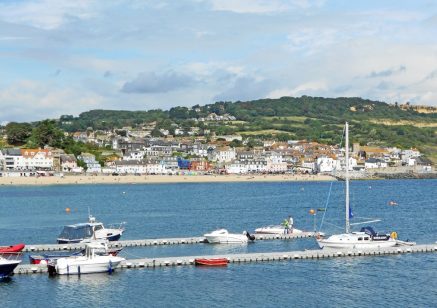 Lyme Regis, viewed from the Cobb

We meet three to four times a year, in Exeter, for an all-day programme, usually with one speaker before lunch and another speaker afterwards, with time to socialise as well. Our many speakers have included Janine Barchas, Angela Barlow, Emma Clery, Amy Frost, Richard Jenkyns, Cheryl Kinney and Richard Knight. Topics have ranged far and wide, from ‘Jane Austen and the Clergy’ to ‘The Royal Navy in the Time of Jane Austen’s Brothers’, ‘Archaeology Meets Jane Austen’ and ‘The Austen Family Quilt’. There are also occasional events, such as trips in our own area and beyond, and we publish a Newsletter, Pleasant Intelligence, at least twice a year, which is emailed free-of-charge to members. 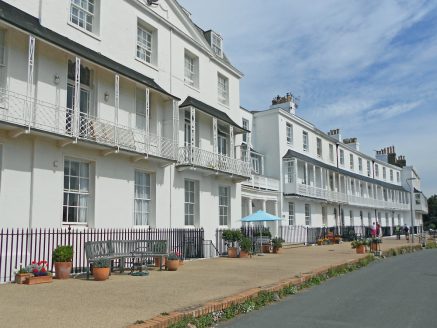 Fortfield Terrace, Sidmouth, was built 1790-4 and will surely have been seen by Jane Austen and her family

We are very fortunate to be in south-west England. Although Hampshire is Jane Austen’s home county, where she lived and wrote, many happy months were spent on holiday in the West Country. In 1801, after the family finally found a house in Bath, they spent that summer in Devon, and from a hint in one of Jane’s letters, it is thought they stayed at Colyton and probably visited Sidmouth. The following year, 1802, they stayed at Dawlish, and in 1803 and again in 1804 they chose Lyme Regis. Persuasion is partly set in Lyme Regis, making the Cobb famous, and Sense and Sensibility also takes place in Devon. During her years of living in Bath, Jane Austen became very familiar with the West Country and will have passed through Exeter – certainly when visiting Dawlish. Perhaps she even stopped and looked round the city. It is a pleasant thought that she must have enjoyed venturing to many places where our members now live. 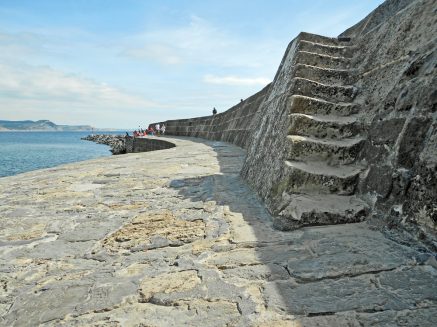 The Cobb at Lyme Regis

If you would like to join JASSW, please download the application form below.  The annual subscription, payable in January, is £10 per person.  A reasonable charge is made for events to cover additional costs.

Annual Membership: £10, payable in January. (You do not have to be a member of the Jane Austen Society.)

If you have any queries about membership and JASSW, do contact the Membership Secretary, Hazel Jones, at southwest@jasoc.org.uk.  Further contact details are on the application form.