History of the Society

The Society was founded in 1940 by Dorothy Darnell with the purpose of raising funds to preserve the Cottage in the village of Chawton, Hampshire, where Jane Austen lived with her mother and sister Cassandra from 1809 to 1817.

Her brother Edward had inherited the Chawton estate from wealthy relatives and offered the former steward’s cottage, dating from the early 18th century, to his mother and sisters as a permanent home. He improved the cottage and the ladies moved in on 7th July 1809. 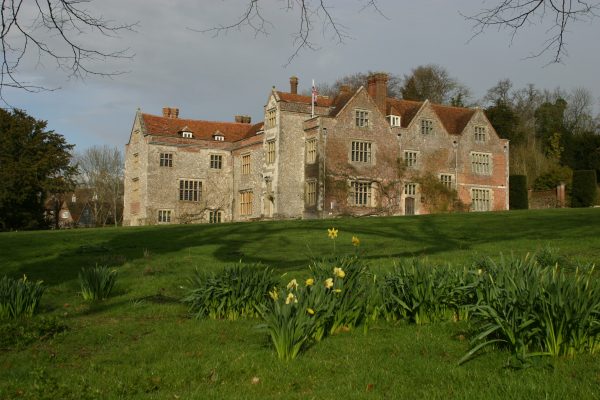 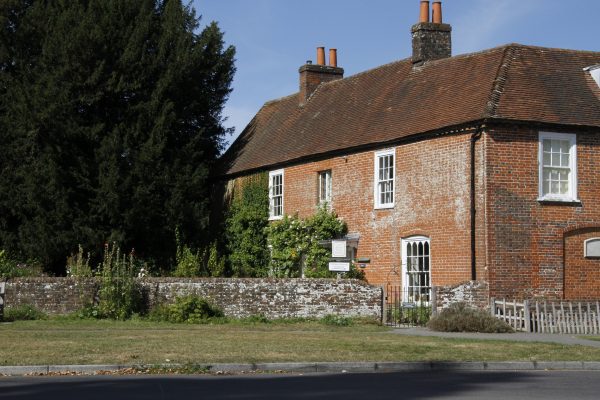 Jane Austen writes her impressions to her brother Francis on July 26th:

‘…..as for ourselves, we’re very well,
As unaffected prose will tell.
Cassandra’s pen will give our state
The many comforts that await
Our Chawton Home – how much we find
Already in it to our mind,
And how convinced that when complete,
It will all other houses beat,
That ever have been made or mended,
With rooms concise or rooms distended.
You’ll find us very snug next year;…..’

The Jane Austen Memorial Trust purchased Chawton Cottage in 1947 and the Jane Austen Society helped with its preservation. Now known as Jane Austen’s House, it is an accredited museum open to the public. The Society maintains its close links with the House and, to meet its own aims, has supported some of the museum’s educational activities.

The Society celebrated its 80th anniversary in 2020. It continues to promote awareness of Jane Austen’s life and works through an annual conference and study day and a well-regarded Annual Report, full of original research.