Jane Austen moved to Bath in 1801 with her parents and her sister Cassandra when her father retired as Rector of Steventon. The family lived at 4 Sydney Place till 1804 and then at 3 Green Park Buildings East where Mr Austen died in 1805.

Following his death, Mrs Austen and her daughters moved first to Southampton and then to Chawton in 1809.

Two of Jane Austen’s novels, Northanger Abbey and Persuasion, are partly set in Bath. Mr Elton, the Vicar of Highbury in Emma, took himself off to Bath following his rejection by Emma Woodhouse and returned to Surrey betrothed to the woman who was to become his wife. 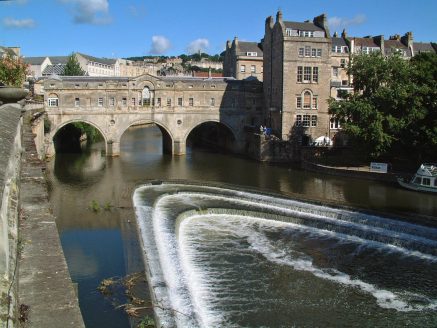 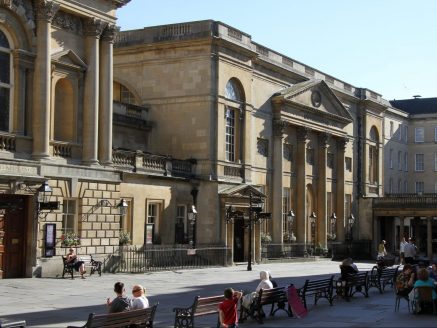 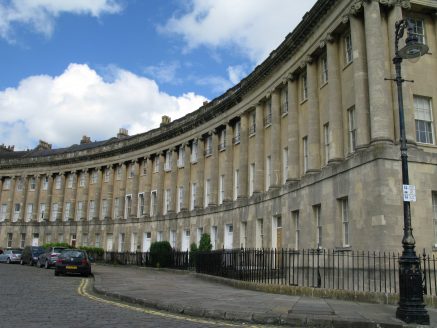