Selfishness must always be forgiven, you know, because there is no hope of a cure.

Chawton is the village in central Hampshire, two and a half miles from Alton and sixteen miles from Steventon, where Jane Austen lived for the last eight years of her life.

Her third brother, Edward, owned Chawton House. This he had inherited from Thomas Knight, a distant cousin of his father’s who had made Edward his heir. He owned a cottage in Chawton village which he made available to his widowed mother and his sisters, Cassandra and Jane. The cottage is now the Jane Austen’s House museum. 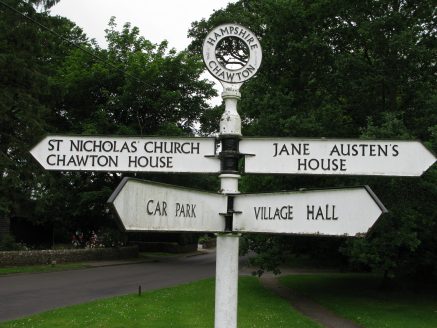 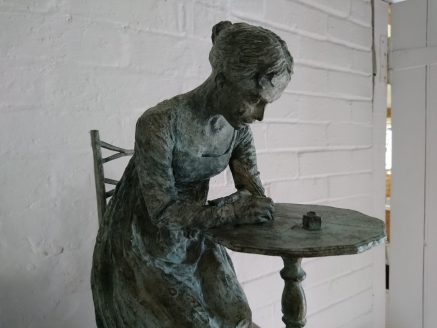