Selfishness must always be forgiven, you know, because there is no hope of a cure.

Jane Austen’s House is a Grade 1 listed building and an accredited museum. The House in Chawton was Jane’s home from 1809 to 1817.

After her death, her mother and her sister, Cassandra, continued to live there. On Cassandra’s death in 1845, the House reverted to the Chawton estate. In 1940, a local woman, Dorothy Darnell, founded the Jane Austen Society with the aim of saving the House. The Society attracted the attention of a benefactor, Mr T E Carpenter, who personally acquired the House for the sum of £3,000 and endowed it to the nation as a permanent memorial to his son, Philip Carpenter, who had been killed in action in Italy in 1944, aged just 22. Mr Carpenter set up the Jane Austen Memorial Trust to run the House as a museum, and it was formally opened by the Duke of Wellington in July 1949.

The Jane Austen Society was instrumental in funding repairs and in building the Museum’s collection. The Society continues to support the House through its 250 Fund.

The house holds an important collection of objects associated with Jane Austen, including her jewellery, first editions of her books, furniture, textiles and the table at which she wrote or revised her novels. Information for prospective visitors is to be found at Visitor Info | Jane Austen’s House. 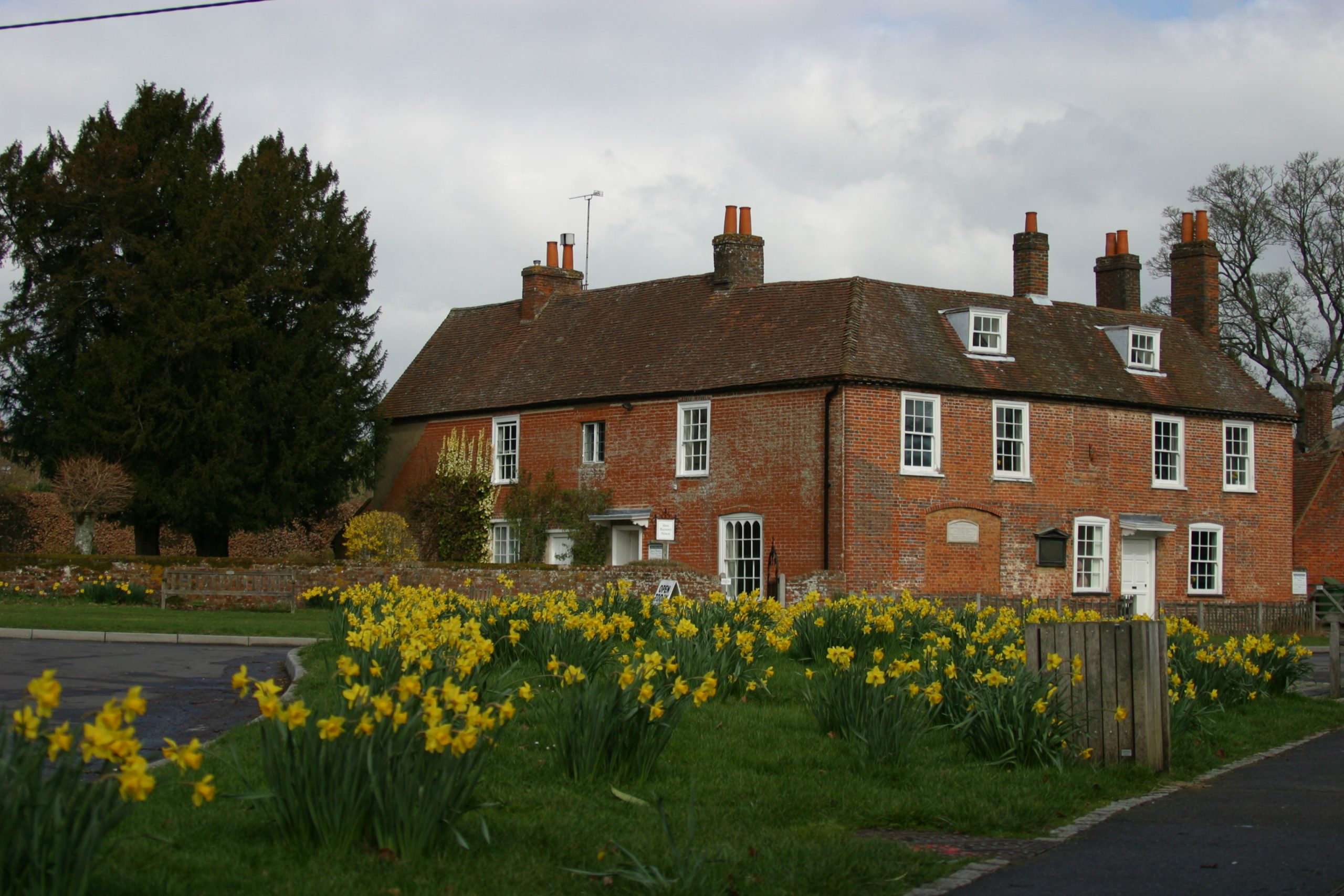 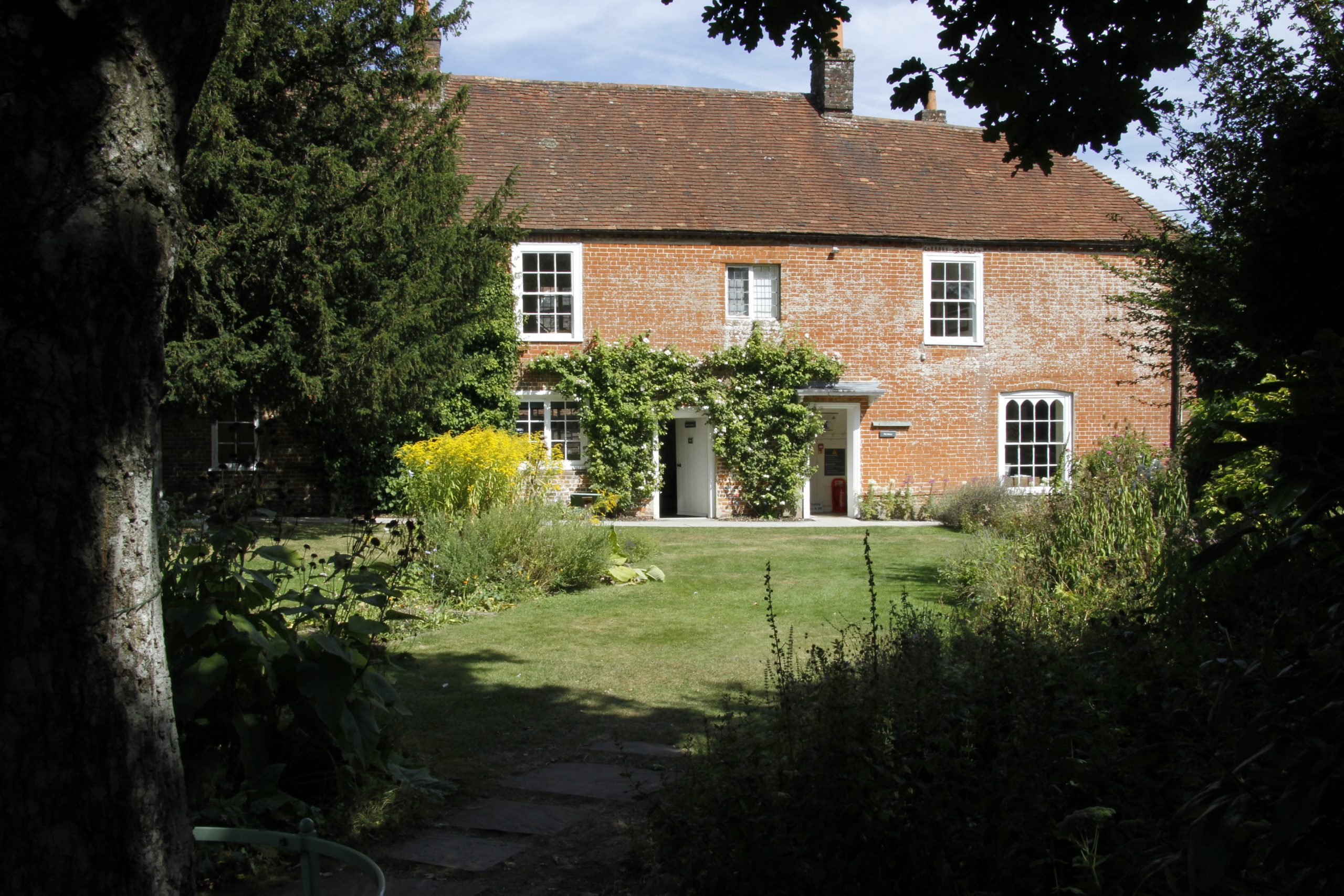 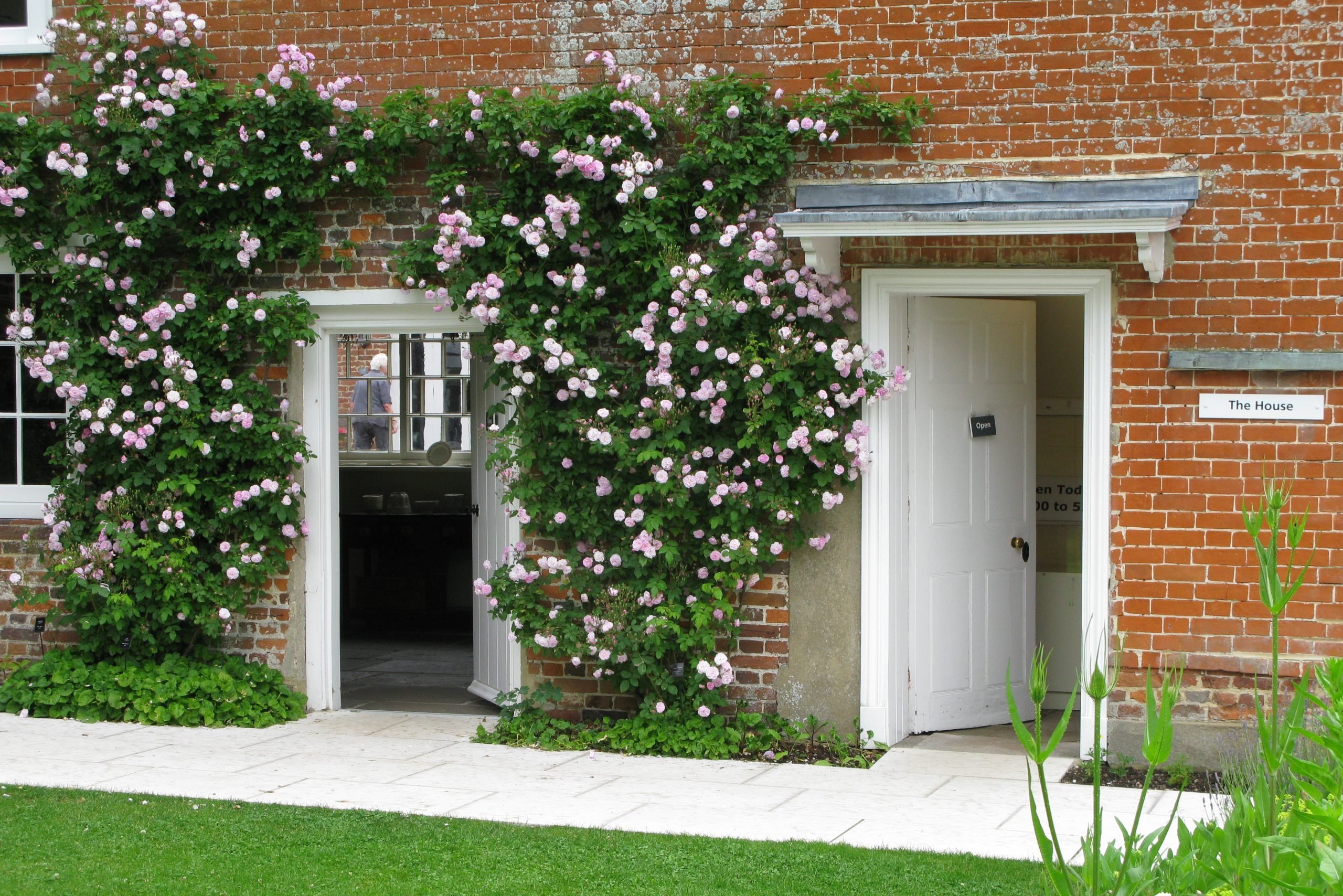