Steventon was Jane Austen’s birthplace. It is a village in the north of Hampshire, some seven miles south west of Basingstoke. Her father was Rector of Steventon for 40 years until his retirement in 1801. Her eldest brother, James, succeeded him in this office.

The rectory in which the family lived was demolished in 1824, but visitors can see the site where it stood, marked by a lime tree that is said to have been planted by her brother James.

Steventon Church dates from the twelfth century. It has changed little since Jane Austen’s day. Inside there are memorial tablets to James Austen, his nephew William Knight and their families. 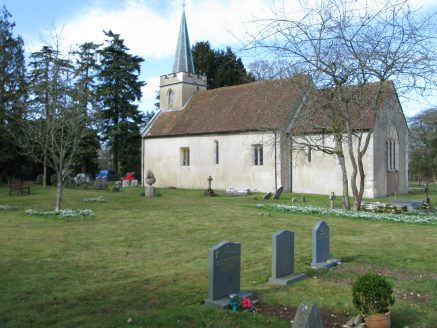